Being a writer I am terribly picky when it comes to a book that I can read all the way through. It is a difficult task finding a book that can keep us, as the readers, on our toes in terms of plot, character, setting, and narration, but I have found one book that is a masterpiece in all of these sectors. Now I am putting Scarlet by A.C. Gaughen to you.

I read a lot of articles on writing that says characters are far more important than plot, but this novel proves that it is not only good characters make a novel but a plot. The general plot outline of any novel is rising action, climax, and resolution. Jerry Jenkins talks about the plot as a mixture of build-ups and payoffs. A.C. Gaughen builds her plot with developed characters, motives, and stories that build and pay off in plot-twists. I will not give any spoilers but some of the great themes that surround these potholes include: change in identity, hidden romance, tragic backstories, and declarations of love.

Having strong character development in a novel means characters that are realistic, relatable, and human. The three qualities that give this main character the depth and development are as follows: she has a history, she comes from somewhere and has a story; she has fears, she has to discover courage in herself and trust in others; and she has passions, trying to fix the wrong in the world, caring about others. The human spirit is captured in this novel. I relate to her and it pulls me in.

Every fictional writer craves originality. There are certain plot tropes that appear in our literature over and over. What I appreciate about this book is that it uses some cliché plot lines, but is written in a way that it is different. For example, a love triangle is horrible, but let me put it in a different perspective. For an example when there is an obvious relationship between two people and the third person of the triangle has little things scattered throughout, but pretends their connection is not existent. This is a new way of creating an old cliché. A.C. Gaughen does a good job at transforming tropes like my example.

Now that I have given three interesting points to why this novel is a good read, I hope it inspires you to read. There are so many more aspects that build into a great novel, but I want to leave the door open for this book to speak for itself. Scarlet is not mentioned as a New York Times’ best seller, but I want to give credit where credit is due and encourage every reader to give this novel a shot.

Writing in the Fast Lane thanks Jacqueline Rose for writing and sharing their review of Scarlet by A.C. Gaughen. If you’re on Instagram, be sure to give their account, @jac.rose.writes17 a follow! 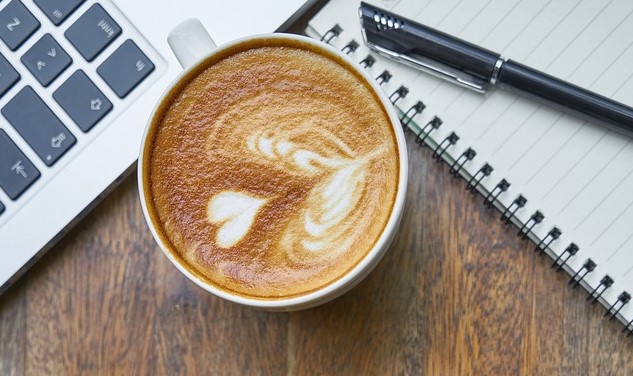 where creativity storms on